About The Blyde Canyon Adventure Centre

Your ‘One-Stop-Shop’ for Accommodation and Adventures,

In and Around Blyde River Canyon and Surrounding Areas. 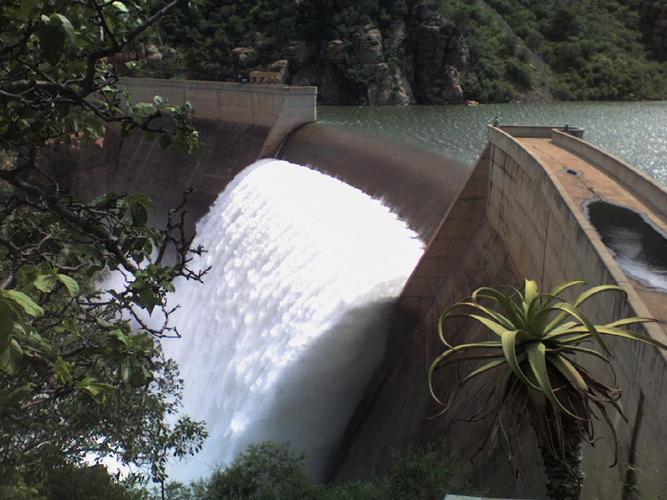 Nothing is worth more than having a great outdoor adventure and building amazing memories with family and friends. 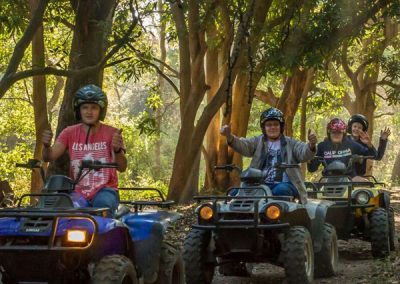 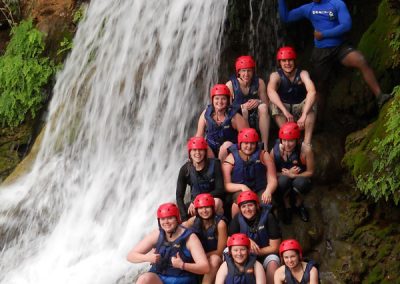 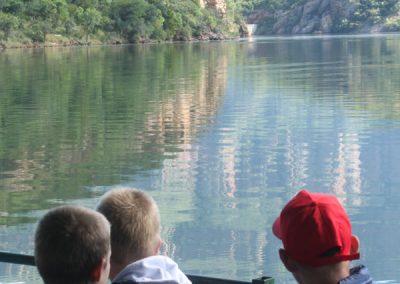 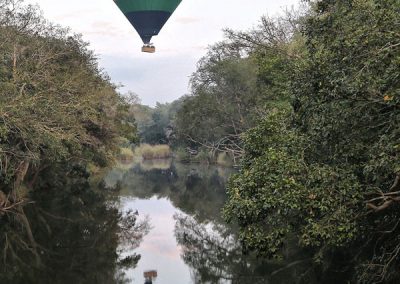 About ‘The Blyde River Canyon’

The Blyde River Canyon passes a rock formation known as the “Three Rondavels”. So named as the formation resembles three African-style houses or rondavels. This canyon is part of the Panorama Route. This route starts at the town Graskop and includes God’s Window, the Pinnacle and Bourke’s Luck Potholes.

Located beneath the distinctive, towering peaks of the famous Three Rondavels and with views of Mariepskop – the highest summit in the Drakensberg escarpment range – the Blyde Dam is fringed by these soaring mountains and thick montane forests. This is home to a range of wildlife species such as kudu and duiker, as well as leopard and other small carnivores. The dam itself is home to hippo and crocodiles, which you may be lucky enough to spot on the leisurely 90-minute cruises that depart each morning and afternoon.

The Blyde Canyon is also home to the Kadishi Tufa Waterfall, with a height of 200 meter or 60 feet it is the the 2nd largest active Tufa waterfall in the world. Also known as the
‘the weeping face of nature’, as it can have that impression due to its shape.

Information Lani Available from 08:00 to 17:00 Available on SundayMondayTuesdayWednesdayThursdayFridaySaturday

× WhatsApp Chat Available from 08:00 to 17:00 Available on SundayMondayTuesdayWednesdayThursdayFridaySaturday